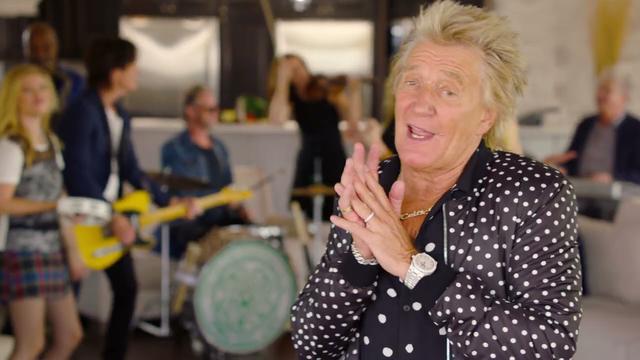 Sir Rod Stewart today released “I Can’t Imagine,” the music video for the third release from his highly anticipated 31st studio album, THE TEARS OF HERCULES, which comes out on November 12. The video spotlights Stewart with his band as they perform the upbeat love song inside a magnificent lakeside mansion near Las Vegas. Available now, “I Can’t Imagine” is the third release from the upcoming album, following “Hold On” and "One More Time." THE TEARS OF HERCULES will be available on CD and LP, as well as through digital and streaming services. Fans can pre-order and pre-save The Tears of Hercules now at Rhino.com. Watch the video below. 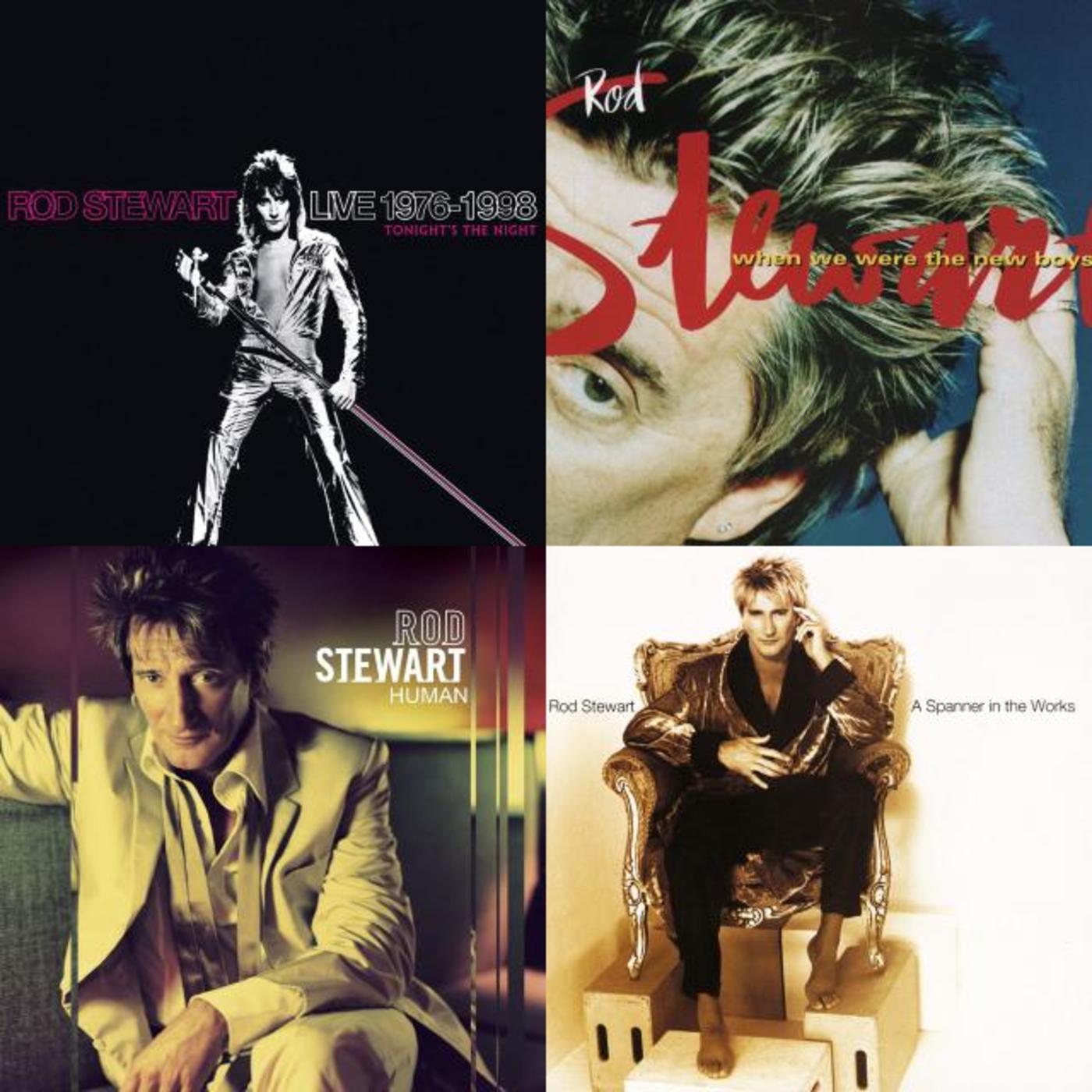