What’s That Song? Edith Piaf in "A Star Is Born" 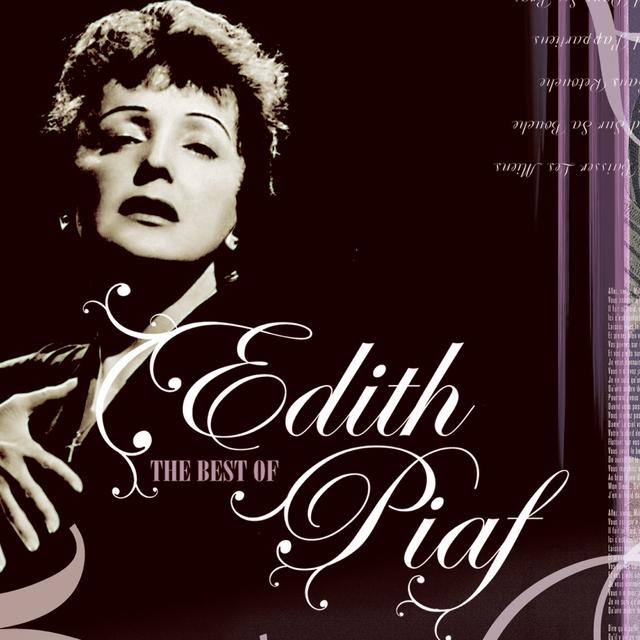 If you’re one of the millions of people who went to see Bradley Cooper and Lady Gaga’s new take on the classic A Star Is Born this weekend, then you heard Gaga delivering a version of a classic track by Edith Piaf, but if you don’t know which of the songs Gaga sung was by Piaf, well, then you’ve come to the right place.

When Jackson, Cooper’s character, first sees Ally – played by Gaga – singing her heart out at the drag bar, not only is she singing Edith Piaf’s “La Vie en Rose,” but she’s dressed like Piaf, too. After the show, Jackson goes backstage to chat with Ally, where he proceeds to ask her about the process of putting on her Piaf. As it happens, this scene echoes a real-life moment that happened between Cooper and Gaga: she was singing that very song when he saw her perform for the first time, and as Vanity Fair mentioned in a recent piece about the Easter eggs in A Star is Born, “Cooper was so emotionally wrecked from her beautiful rendition that he put the song in the film—letting audiences initially lay eyes on Gaga the same way he did.”

If you, too, found yourself moved by Gaga’s performance of the song, then you may want to go back to the original source material and find out just how remarkable Piaf’s own version of the song is. Fortunately for you, we’ve got an Edith Piaf playlist all ready to roll for you, so just hit “play” and get musically educated. 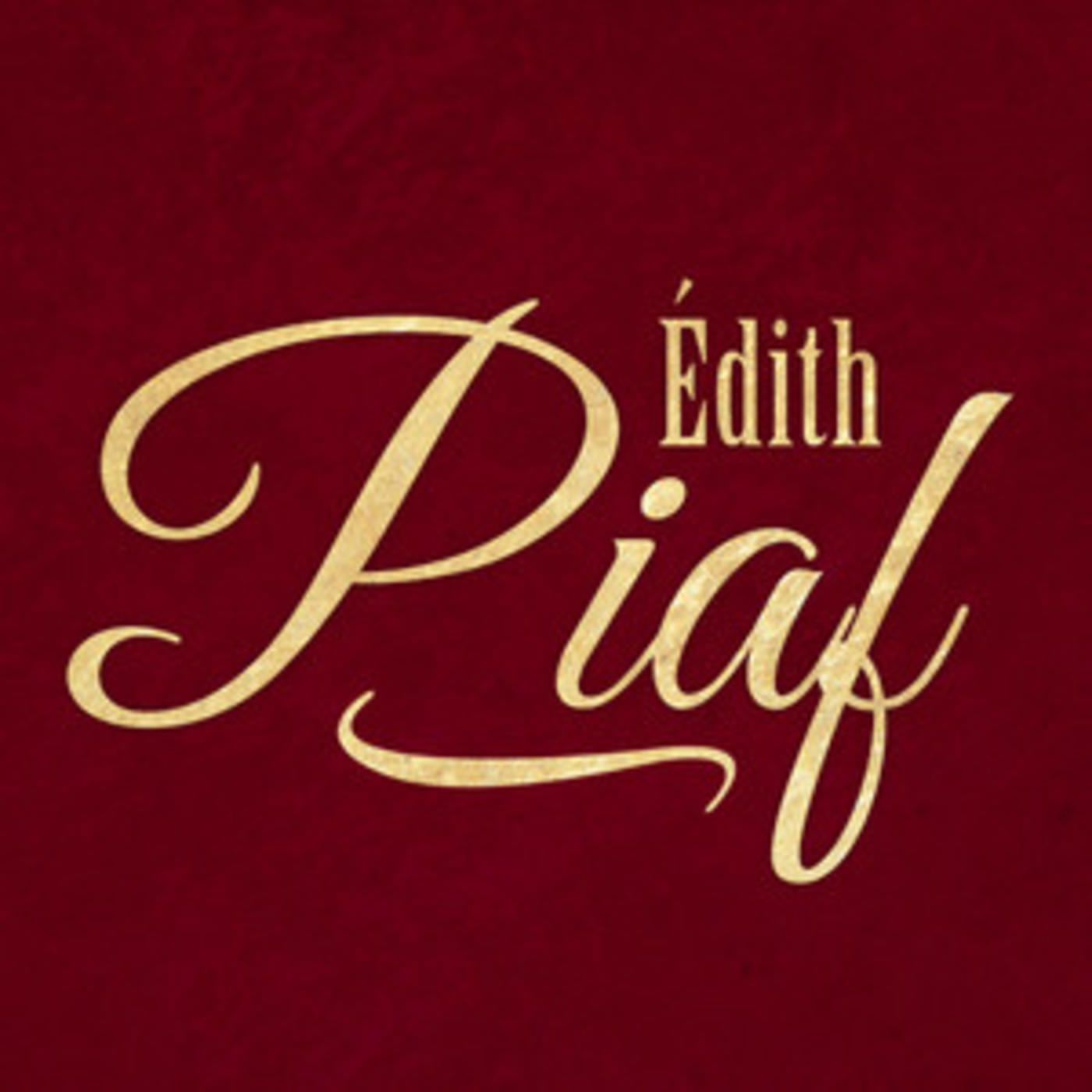 What’s That Song? “La Vie En Rose / Al di La” in The Irishman
THIS IS THE ARTICLE BOX TEMPLATE