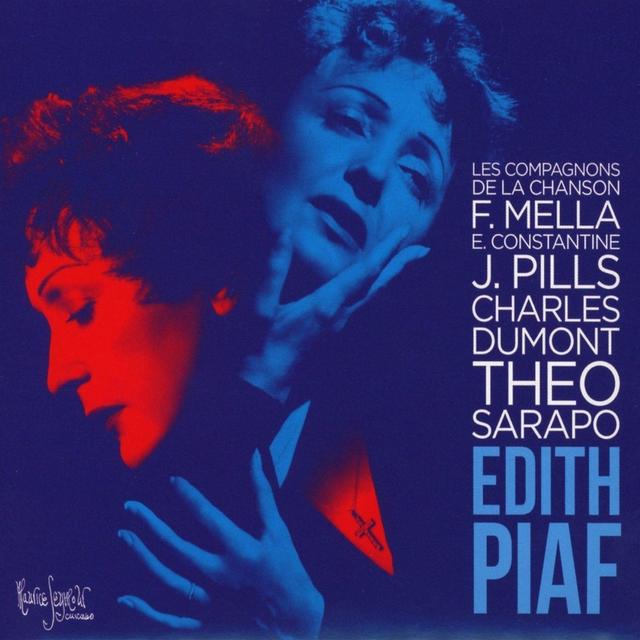 There’s been a lot of buzz around Martin Scorsese’s new Netflix film, The Irishman, but most of it thus far has been about the actors participating in the film, which is not in any way unreasonable. That said, it’s time to contemplate some of the songs in the film, and since Scorsese has a longstanding reputation for amazing utilization of music in his motion pictures, you won’t be surprised to discover that the soundtrack is top-notch.

For our part here at Rhino.com, we’re going to be spotlighting a certain song by Edith Piaf, one which – in case you’ve forgotten – also gets a moment to shine in Bradley Cooper and Lady Gaga’s take on A Star is Born, with Gaga giving Piaf a run for her money with her performance. Yes, we know that Piaf purists will be horrified by that suggestion, but if it’s enough to emotionally wreck Bradley Cooper, well, we’re sorry for your horror, but we still stand by our statement.

That said, we wouldn’t begin to pretend that Piaf’s version is anything less than iconic:

Although The Irishman is a Netflix film, it’s not actually on Netflix yet, oddly enough, but it is in theaters. So if you catch a screening soon, then you’ll know this beautiful tune already, and if you aren’t able to catch it until it’s streaming... Well, you’ll be prepared, too!

What’s That Song? Edith Piaf in "A Star Is Born"
THIS IS THE ARTICLE BOX TEMPLATE