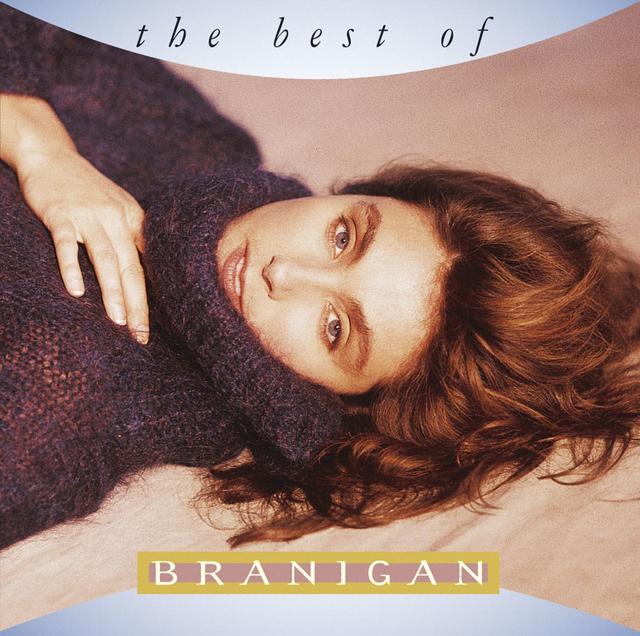 When you’ve got a movie whose titular character shares her first name with songs by some major players in the music business, you have to think that the creative team behind Gloria Bell found themselves at a crossroads at some point where they had to ask, “Which ‘Gloria’ is the ‘Gloria’ for us?”

Ultimately, they went with a little ditty by Laura Branigan called…. “Solitaire.”

Just making sure you were paying attention. Of course, the song in question was called “Gloria,” which made its debut on Branigan’s debut, which was called – wait for it – BRANIGAN.

Although she had two other top-10 hits in her career (“Self-Control” and the aforementioned “Solitaire”), it was “Gloria” which goes down in history as the late singer’s biggest hit, having climbed all the way to #2 on the Billboard Hot 100. And now it’s getting a new lease on life, thanks to its use in Gloria Bell.

Go see the movie, then go buy the soundtrack, and after you’ve done that, go buy THE BEST OF BRANIGAN. Across the board, with all of those actions, you’ll be glad you did.

The Best of Branigan 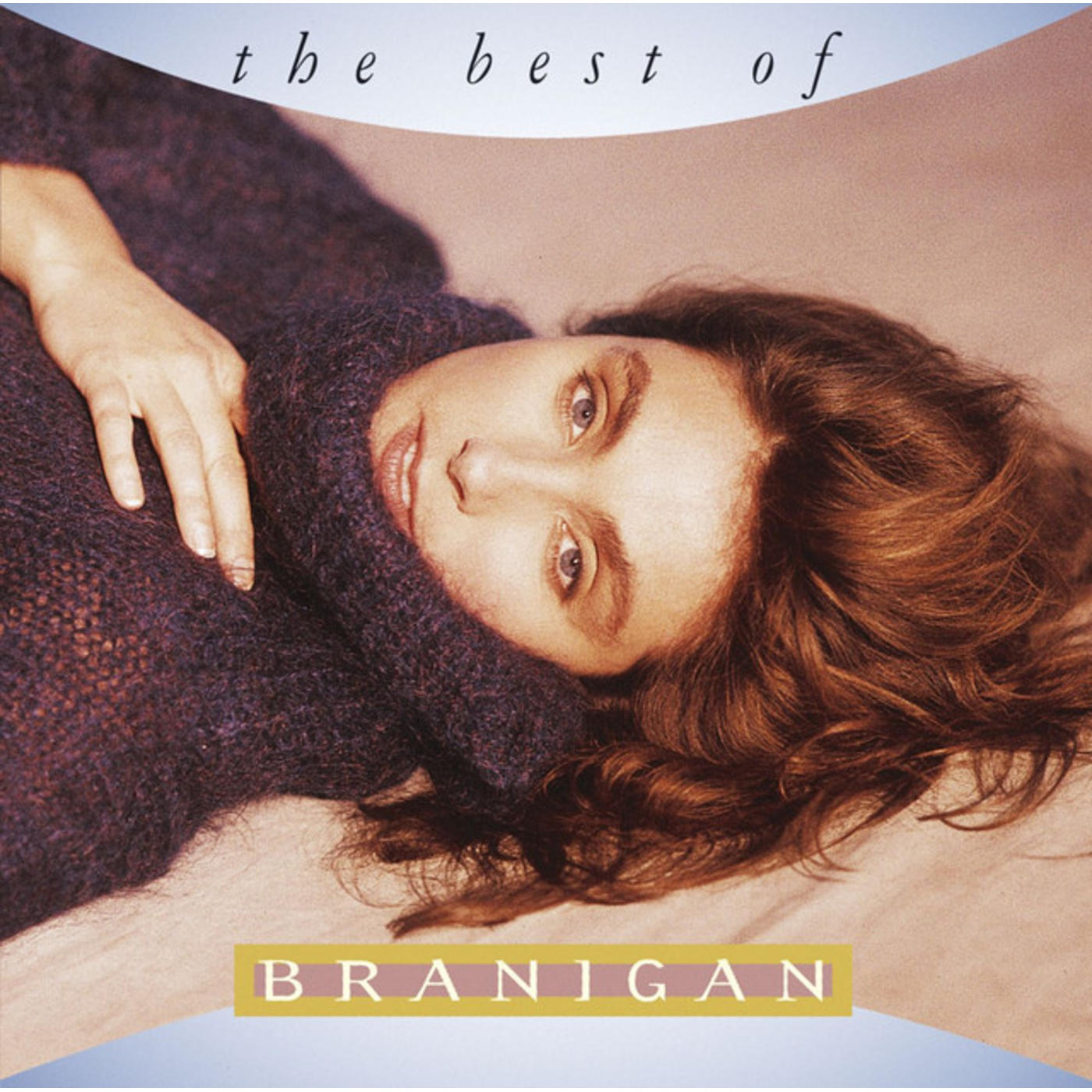