Yes, R.E.M. is Still Unplugged, But Have You Seen The Performance Clips Yet?

THIS IS THE ARTICLE FULL TEMPLATE
90s 00s
R.E.M.
THIS IS THE FIELD NODE IMAGE ARTICLE TEMPLATE 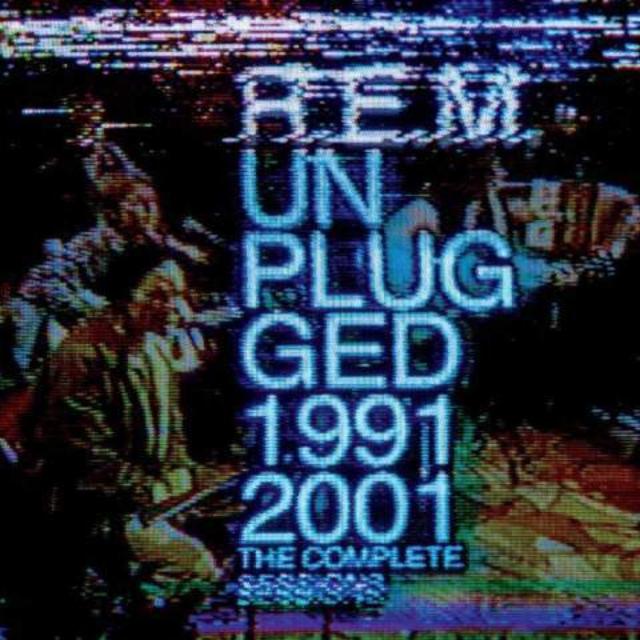 What, another post about R.E.M.’s Unplugged 1991/2001: The Complete Sessions? Why, yes, actually, and thanks for noticing. While you may well have caught the barrage of coverage about the set’s release on CD and for download on May 19, we’re guessing far fewer of you have revisited the footage from these particular concerts. As such, we wanted to provide you with a few clips from these performances, along with a bit of reflection on the songs in question. Enjoy!

“The One I Love” (originally appeared on Document, 1987): Otherwise known as the band’s mainstream breakthrough, way too many people have mistakenly phoned radio stations and dedicated it to their significant others. Seriously, once you’ve sung the line about how the one you supposedly love is merely “a simple prop to occupy my time,” it shouldn’t take much deduction to determine that it’s not exactly the most romantic song in the world.

Not long after the song had begun its chart ascent, Michael Stipe told Rolling Stone that “it's probably better that they just think it's a love song at this point,” but by the following year, he’d changed his tune a bit, telling Musician, “It's very clear that it's about using people over and over again,” which would seem to be a polite way of hinting that you’d have to be pretty stupid to view it as any sort of legitimate declaration of adoration.

Just for the record, though, “The One I Love” wasn’t written about anyone in particular, as Stipe underlined to Q Magazine in 1992. “It wasn't directed at any one person,” he clarified. “I would never write a song like that. Even if there was one person in the world thinking, ‘This song is about me,’ I could never sing it or put it out."

Watch "The One I Love"

“Disappear” (originally appeared on Reveal, 2001): There’s a very funny story about this song, one which starts with Michael Stipe having a conversation with Thom Yorke that inspired him to write Radiohead’s “How to Disappear Completely.” In an interview with The Seattle Post-Intelligencer, Stipe explained that, a few days after writing “Disappear” for R.E.M., he noticed the similarities between his song and their song. “I called Thom Yorke and left him a message saying, ‘Thom, I think I stole your song,’ and he didn’t call me back. I was so upset. Finally, a few weeks later, I heard from him, and he said, ‘Michael, that song came from a conversation we had four years ago!’” Unsurprisingly, no lawsuit ever resulted from the unintentional plagiarism.

“Fretless” (originally appeared as B-side to “Losing My Religion,” 1991): In the liner notes for The Best of R.E.M.: 1988-2003, Peter Buck noted that the song was originally intended for Out of Time and admitted that it should’ve been on the album. At the very least, “Fretless” did get a bit of bonus life when the band subsequently contributed it for inclusion on the soundtrack to Wim Wenders’ 1991 film, Until the End of the World.

“I’ve Been High” (originally appeared on Reveal, 2001): Featuring what Rolling Stone described as “Another Green World synth sparkles,” even though most of the kids reading the magazine in 2001 almost certainly didn’t get the Brian Eno reference, Stipe once expressed surprise that this song wasn’t a hit for the band. It wasn’t, but you can’t say the band didn’t do their best to make it happen: there are no less than four different versions of the track on their 2002 remix album, r.e.m.IX.

“World Leader Pretend” (originally appeared on Green, 1988): The song that caused many an R.E.M. fan to freak out when its lyrics became the first to ever be printed out and included in an album. While participating in the ongoing “Ask Michael Stipe” feature for the blog Pop Songs 07-08, Stipe described the song as “my first real lift from Leonard Cohen” and explained that he “took a very personal vantage point and used the language of war to describe it.” 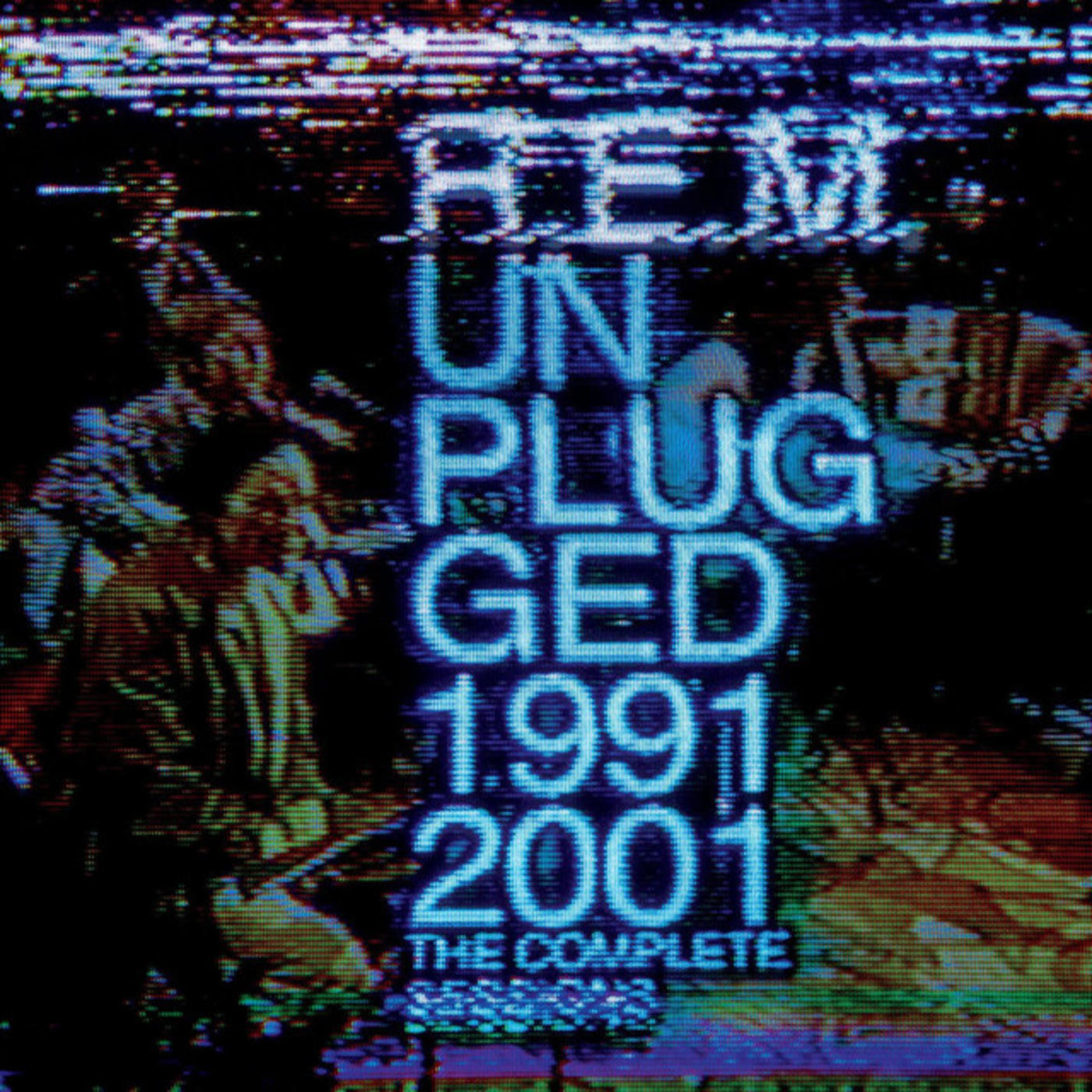 Unplugged 1991/2001: The Complete Sessions
R.E.M.
THIS IS THE NODE PLAYLIST BOX TEMPLATE

This Day in ’87: Paisley Park Opens
THIS IS THE ARTICLE BOX TEMPLATE 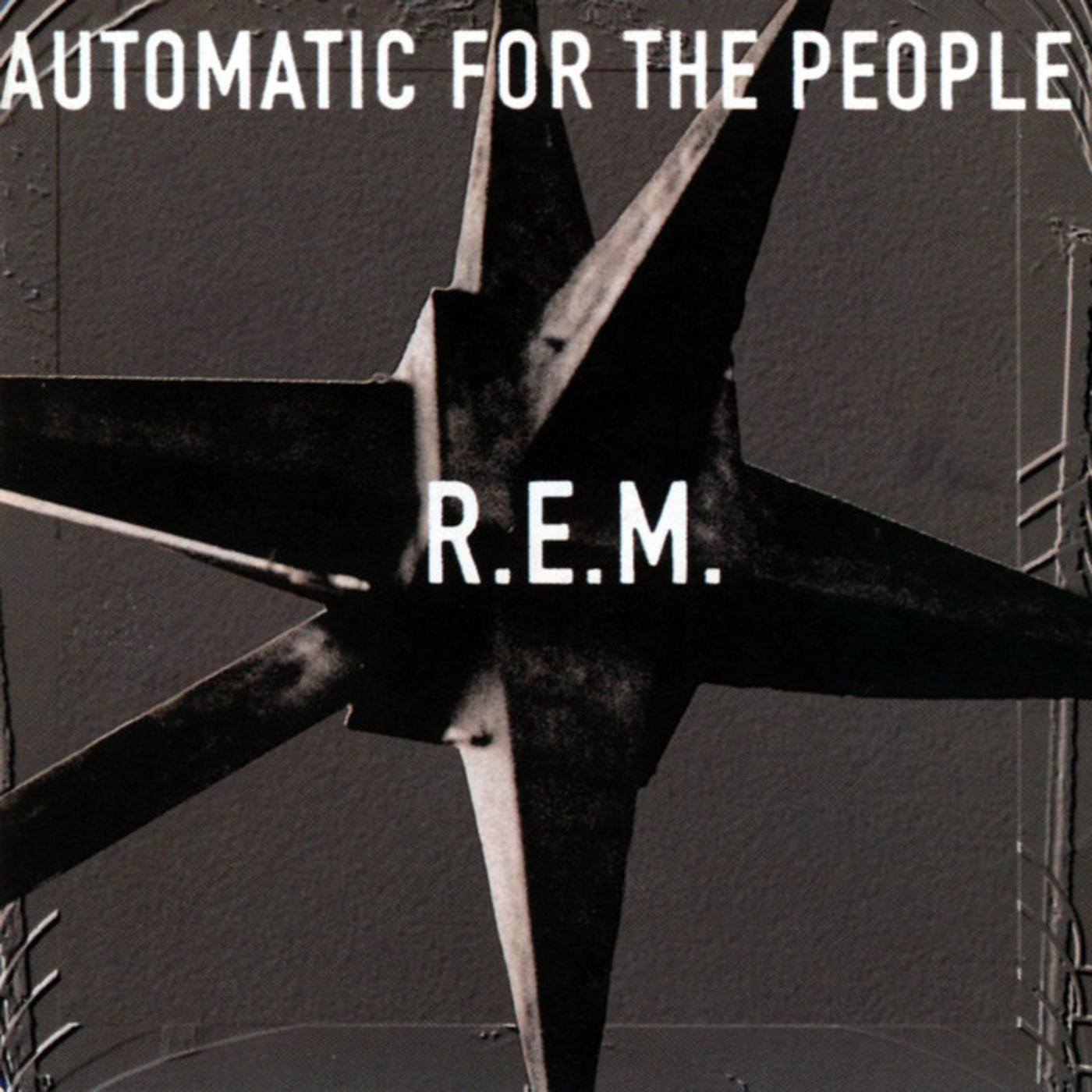 Automatic For The People (U.S. Version)
R.E.M.
THIS IS THE NODE PLAYLIST BOX TEMPLATE