You Oughta Know: Enya - The Very Best of 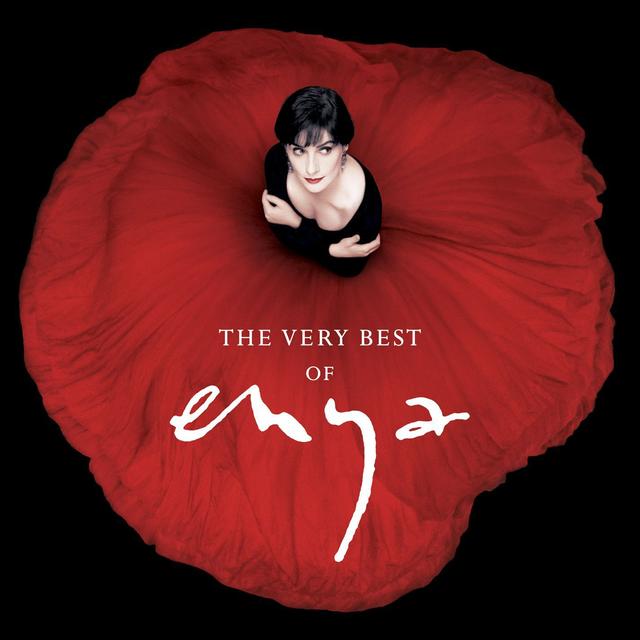 It’s National Women’s History Month, and if you’ve been checking out Rhino.com since March began, then you know that we’re making a concerted effort to utilize a number of our regular features as opportunities to spotlight female artists. Today, we’re not so much making you aware of an artist – because, really, who doesn’t know Enya?! – as we’re making sure that you know about a top-notch compilation which, in addition to being perfect for St. Patrick’s Day, is an album that’s perfect for calming jangling nerves...and, frankly, isn’t that something we can all use right about now?

Originally released in 2009, Enya’s THE VERY BEST OF is a 23-track compilation which includes tracks from throughout the former Clannad singer’s solo career, and it’s filled with a number of tunes that you already know, whether or not you realize you know them or not. We’re talking about songs like “Orinoco Flow,” “I Want Tomorrow,” “Evening Falls,” “Caribbean Blue,” “Anywhere Is,” and many more.

It’s also worth mentioning that many of Enya’s albums, while snapped up immediately by her fans, haven’t always scored massive press attention, so there may well be quite a few tunes here that have escaped your notice up to this point, so listen up!

Oh, right, and wherever you are, have a happy St. Patrick’s Day!

The Very Best of 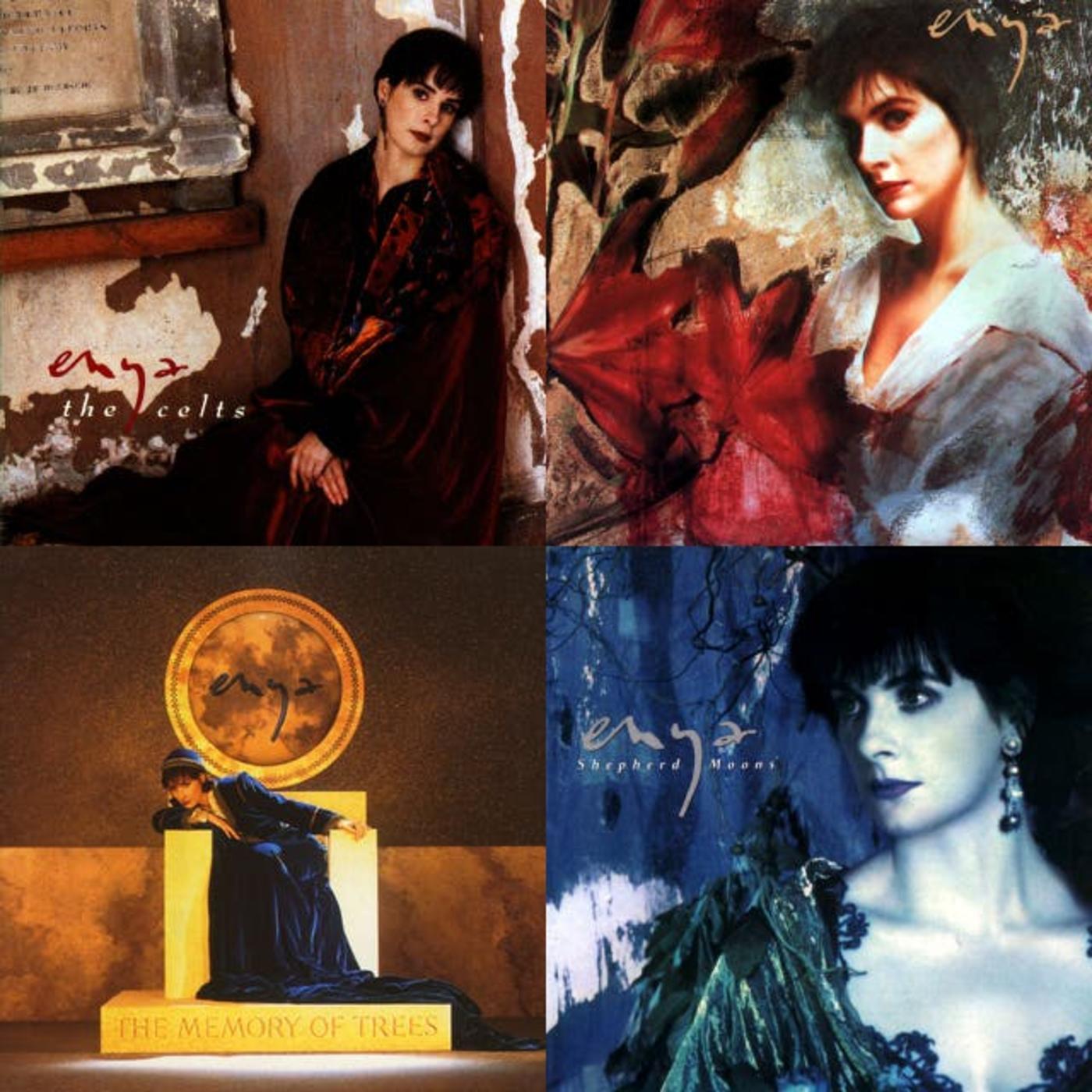