5 Songs Featuring Kate Bush That May Have Escaped Your Notice

Today we celebrate the birthday of a beautiful woman with a beautiful voice, and while we know that the only beautiful that really matters is the voice, we’re just speaking truth here: Kate Bush is an all-around beauty. To commemorate this important occasion, we’ve put together a list of 5 tunes you may not have realized that Ms. Bush sings on. Give it a look and a listen, won’t you?

1.    Lesley Duncan, “Sing Children Sing” (1979): Bush is part of this charity single’s all-star chorus, which means that you don’t really hear her very well (if at all), but some of her fellow chorus members include Joe Brown, Phil Lynott, and Pete Townshend. Talk about good company!

2.    Roy Harper, “You” (1980): Given Bush’s connection to David Gilmour, who helped kick her career into motion, it’s not a real surprise that she’d end up working with Harper – a past Pink Floyd collaborator – at some point or other. In this case, she duets with him, with guitar provided by Gilmour. Shocker!

3.    Zaine Griff, “Flowers” (1982): Raised in New Zealand and Tahiti by his Danish parents, Griff met Bush in the mid-1970s when both were studying mime and movement in London. Bush isn’t the only superstar who connected with Griff: his album FIGVRES includes contributions from future film composer Hans Zimmer and Yellow Music Orchestra member Yukihro Takahashi.

4.    Go West, “The King is Dead” (1987): This collaboration came about thanks to Alan Murphy, who worked with both the band and Bush, and it was a big enough deal – and a substantial enough contribution – to warrant the words “featuring Kate Bush” on the sleeve when it was released as a single.

5.    Prince, “My Computer” (1996): When an artist releases a 3-disc, thirty-six song album, it’s none too surprising that some notable tracks in the mix are going to get lost in the shuffle, and that may well be the case for this track, since you’d think everyone would want to shout from the rooftops about a Prince / Kate Bush collaboration. The two singer-songwriters had previously collaborated on “Why Should I Love You,” from Bush’s 1993 album THE RED SHOES, but this song about online dating – even if it’s a little dated now – really deserves to receive more attention. 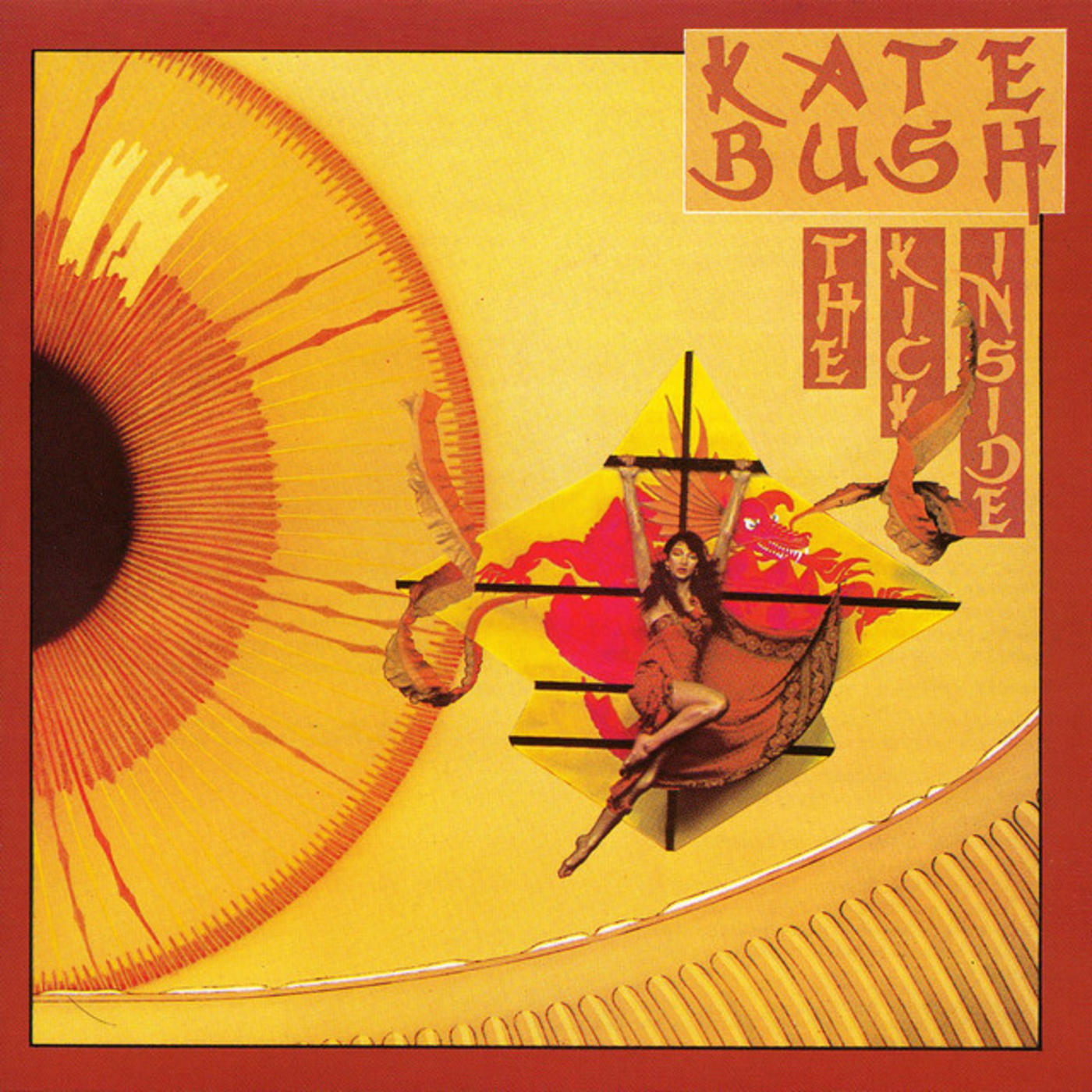 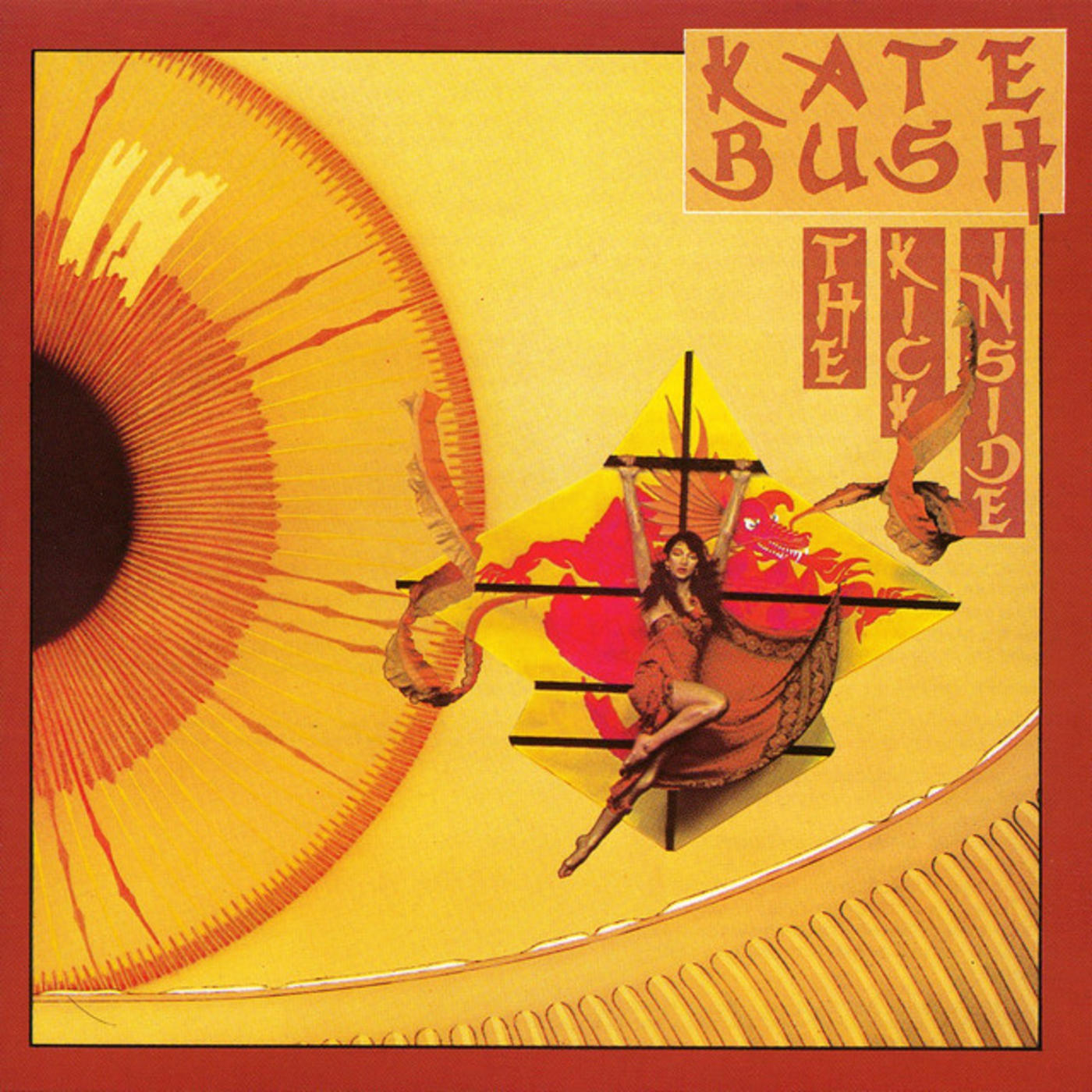