2004 is the year Facebook launched. Plus, Martha Stewart went to jail. And then Shrek 2 started tearing it up at the box office. So, here’s Dr. Rhino’s soundtrack for your journey back to a simpler time. 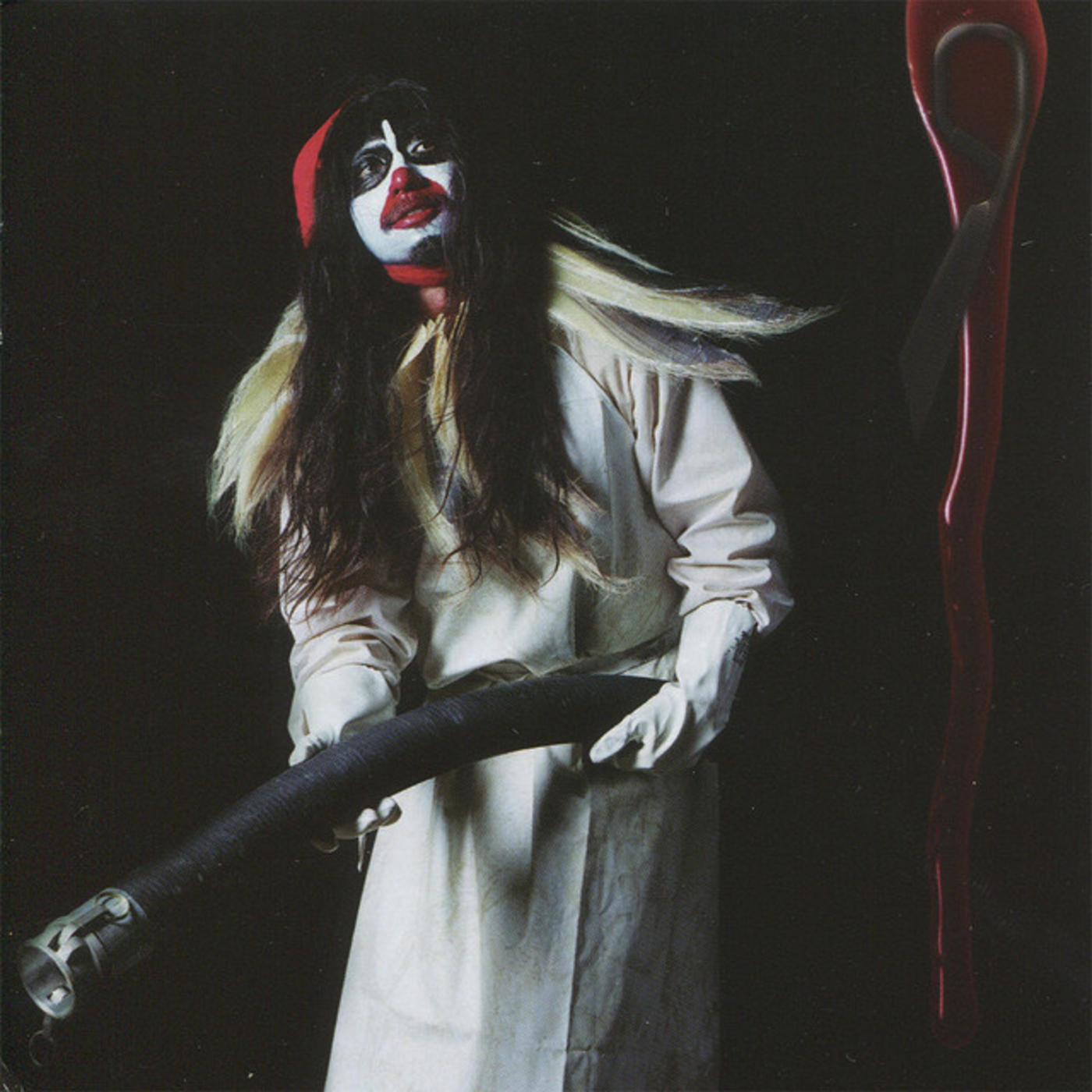