“Bill Haley – the man who brought rock 'n' roll into the mainstream. His song ‘Crazy Man, Crazy’ was the first rock 'n' roll song to break the Billboard Top 20 in 1953 and was followed by his evergreen ‘We're Gonna Rock Around the Clock ‘ the first song of its kind to hit #1. His success made him an idol not only in the US but throughout the world, from Canada to the UK, Europe, Australia, Japan, New Zealand, and beyond. Yet Haley is often overlooked in the story of rock 'n' roll, overshadowed by others who followed him, from sex symbol Elvis Presley to wild man Jerry Lee Lewis and forever-young Buddy Holly.

“But Haley's lack of visibility was in part his own doing: he had conflicted feelings about fame, was extremely private, suffered chronic alcoholism, and troubled relationships with multiple wives, which yielded ten children who he struggled to support. Though he managed to carry on a successful touring career, his demons eventually eroded his health, and in 1981, at the age of only 55, he passed away.

“This book is written by esteemed biographer Peter Benjaminson and Bill Haley Jr., Haley's son, a musician himself, who tours the world paying tribute to his father's music. Culled from interviews with insiders – from ex-wives to the Comets, recorded conversations with Haley Sr., official documents, diaries, and more, this book not only charts the happenings of Haley's career but gives insight into the Haley behind the curtain and some of the other trials he faced, from the dark side of the music business to ties with Mafia. Featuring a collection of rare photographs, this book is a must-have for any serious rock 'n' roll fan.”

“Nanci Griffith's distinct blend of pop, rockabilly, and folk has made her one of the most respected, popular, and loved singer-songwriters working today. Having released fourteen of her own critically acclaimed albums as well as recording countless guest appearances on other artists' albums and contributing to film scores, Nanci creates music that has taken root all over the world--her melodies and lyrics resonating wherever they are heard. The Grammy award-winning album Other Voices, Other Rooms--one of the most successful albums of contemporary folk music ever--marked a watershed moment in Nanci Griffith's career. Not only is it her sole album of cover songs, but it is also a seamless blend of tradition, collaboration, and innovation. The follow-up album, Other Voices, Too: A Trip Back to Bountiful, continues that tradition of passing on other writers' work and presenting folk music as a vital force in today's music.

“Go behind the scenes with Nanci Griffith and listen in on a very special conversation with Joe Jackson, an acclaimed music journalist, as they explore the roots and inspiration for Nanci's extraordinary career and trace the history of the folk music movement.

“This book is a guide to Nanci's trip back to bountiful--to the place where inspiration springs freely. With more than one hundred behind-the-scenes photographs and candid interviews with Nanci and her collaborators, including John Lomax III, Emmylou Harris, Dave Van Ronk, Pete Seeger, Odetta, the members of the Blue Moon Orchestra, and many, many others, this book offers a rare glimpse into the artistic heart and soul of one of this country's greatest musical treasures: Nanci Griffith.”

“Marc Almond's story features a larger than life cast of characters. It recounts his ‘de rigeur’ plunge into drink, drugs, and debauchery as well as being an intimate portrait of the star-making personalities of the 1980s.”

Rhino’s Got You Covered: Uncle Tupelo, Duran Duran, Sailor, and Marc Almond
THIS IS THE ARTICLE BOX TEMPLATE 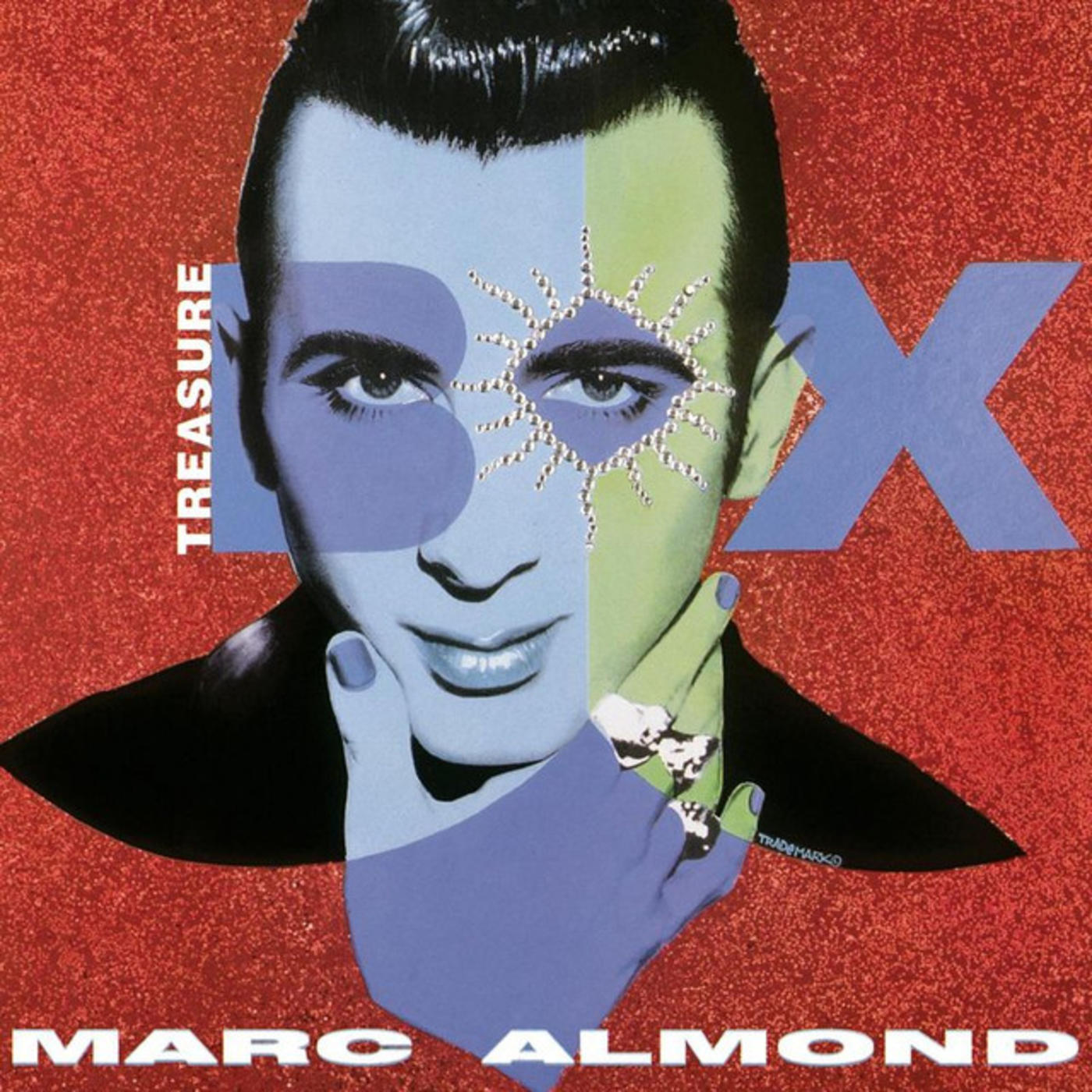