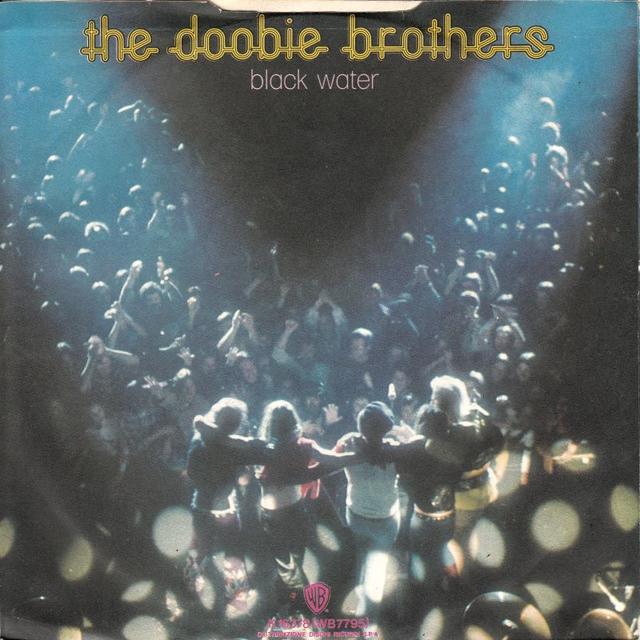 In the early 1970s, San Jose, California band and Rock Hall of Famers The Doobie Brothers were a scruffy group of rough and tumble rockers beloved by bikers and the counter-culture. Years before they even met Michael McDonald, the band was crafting deep and indelible hits that have well stood the test of time.

It was February 1974 when the band dropped fourth studio LP, What Were Once Vices Are Now Habits. The album's third and final single, "Black Water," arrived on November 15, 1974. Originally relegated to the B-side of single "Another Park, Another Sunday," the song "Black Water" became a hit the old-fashioned way: via radio DJs who knew a good song when they heard one.

"That's a story that could have happened back then, but never would ever ever happen now," Tom Johnston told Songfacts in 2009. "Roanoke, Virginia picked that tune up and started playing it in heavy rotation, and somebody in Minneapolis who I guess knew somebody in Roanoke heard the song and decided to follow suit, and it ended up becoming our first #1 single. That was Patrick Simmon's first single. And oddly enough, it was never looked at as a single by the record company."

"Black Water" topped the Hot 100 over the week of March 15, 1975, becoming the Doobie Brothers' first song to top the mainstream chart: "I remember when I first heard it was #1, we were in Baton Rouge, Louisiana, and we were just getting ready to go on stage, and then I guess Bruce [manager Bruce Cohn] must have told us," Johnston recalled. "I think we were already aware of the fact that it was getting airplay, but nobody was really paying a lot of attention. And then all of a sudden it became #1 and we were paying attention. I remember I went in and congratulated Pat backstage, and we've been playing it ever since."